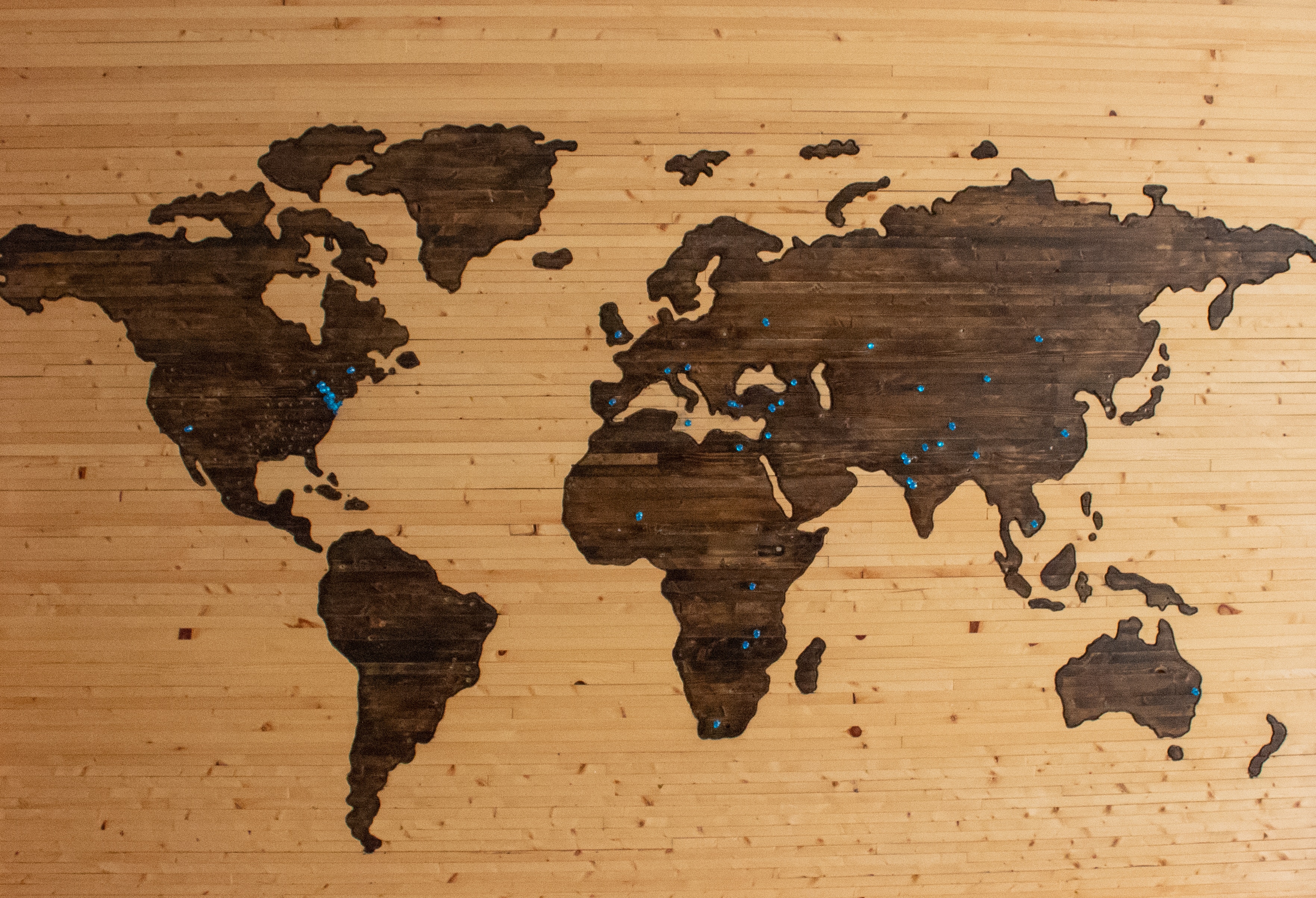 There are two groups of people in the world of travelling, those who count countries and those who don’t. I am without a doubt,  a counter!  There is definitely a lot of travel snobbery out there  when it comes to the topic of counting countries and I just don’t get it.

How many countries are there? 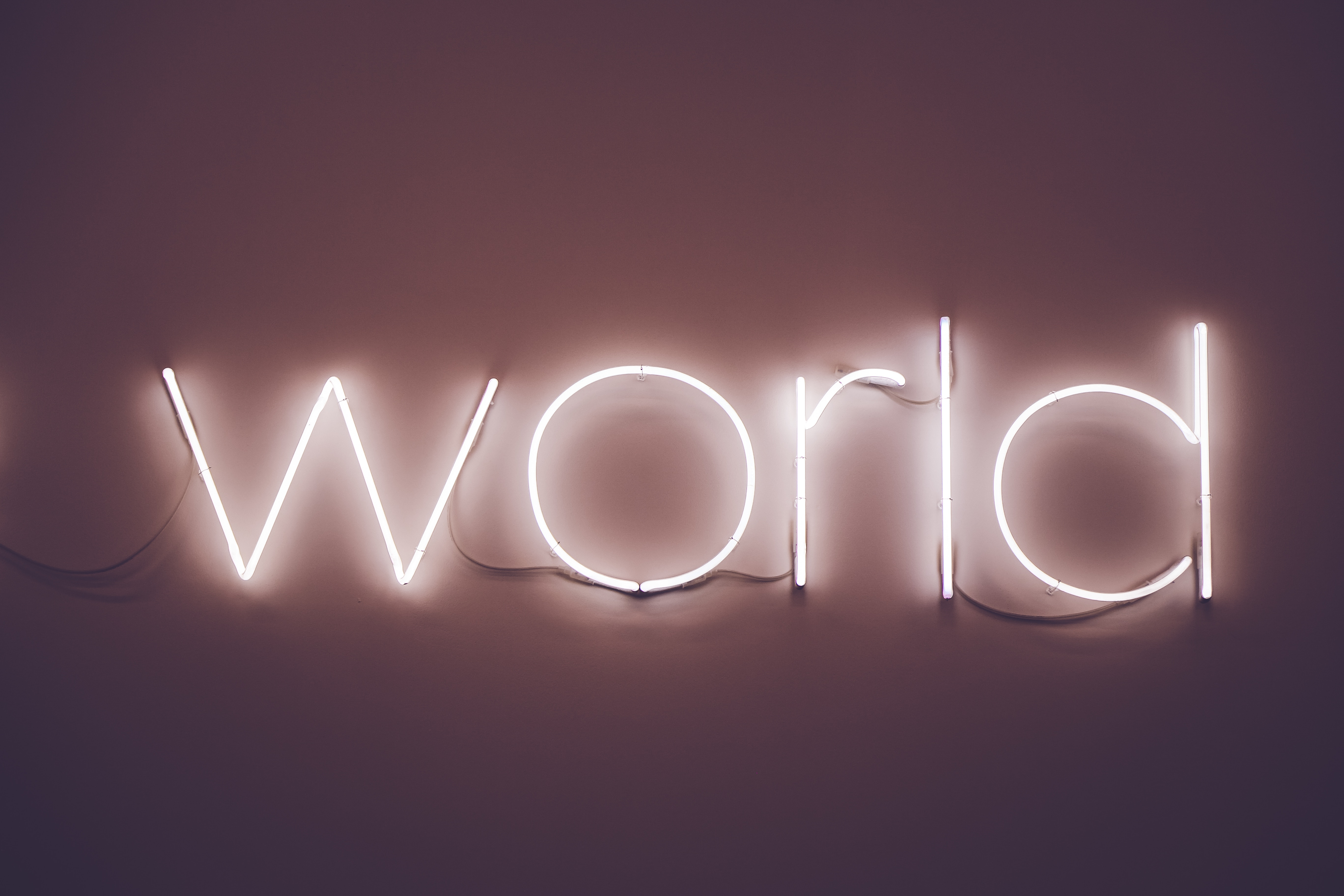 There isn’t really a universally agreed answer to this question. Depending on who you ask you will get an answer of 193, 195 or 197 countries in the world today. So to break it down there are 193 countries that make up the United Nations. Then you have two non member, observer states –  the State of Palestine and the Holy See. Finally you have other states that are not seen as self governing and are not recognized by the UN as independent countries (for example  Taiwan and Kosovo ). 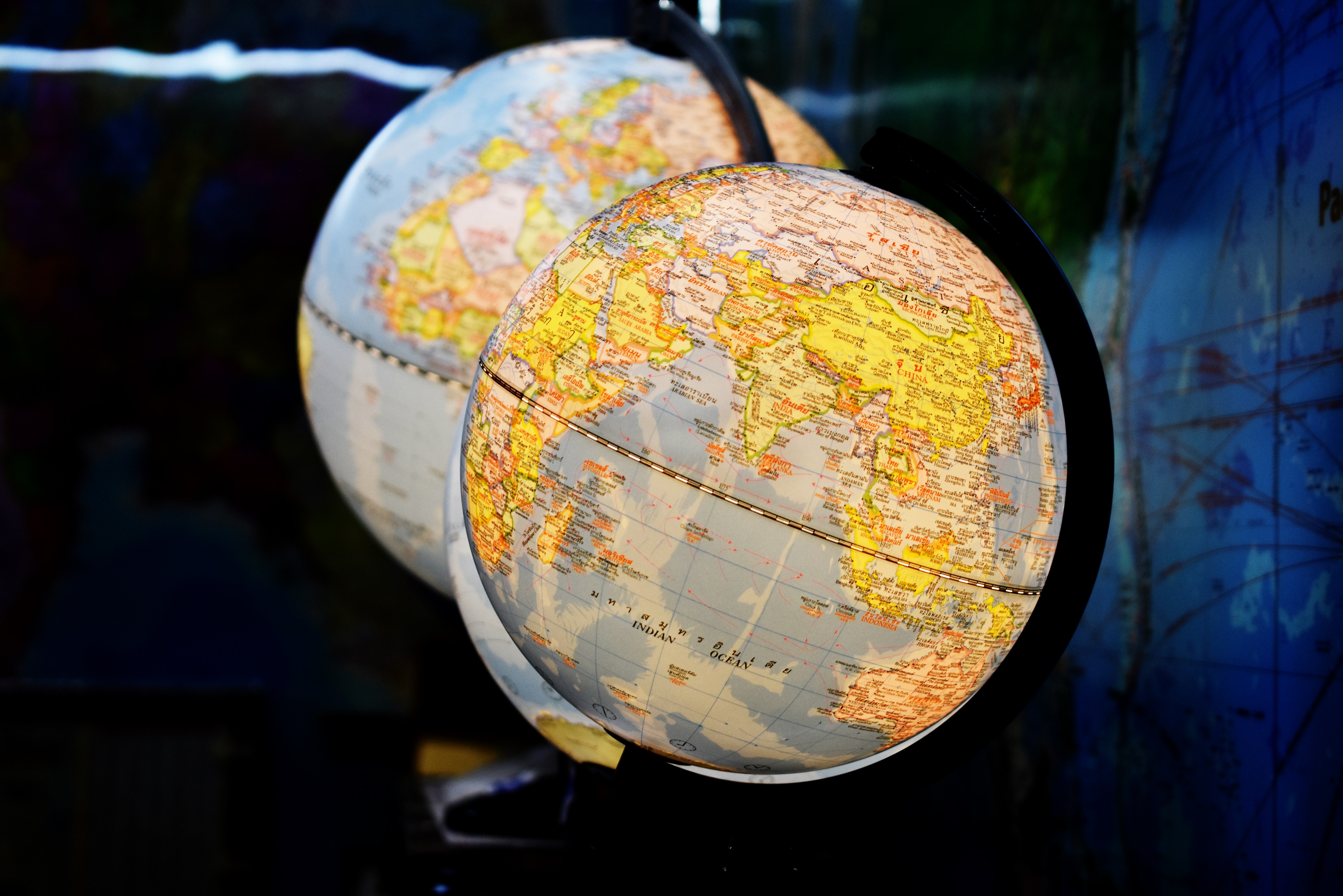 I started counting countries a long time ago and track them on a scratch map and an app. Some days I think that I want to visit every country in the world and some days not so much . What I do know is that there are a lot of countries that I do want to visit. The more countries that I travel to the more I realize how little I have seen of the world and how much more is out there to explore. I want to see the world. Personally, right now  I feel like I do not want to repeatedly return to countries I love until I have visited some more of  those I haven’t seen and I don’t think there is anything wrong with that .

There are lots of travel lovers out there who don’t count countries (publicly anyway…)  and who prefer to return to the same countries time and time again. Many travel bloggers see counting countries as shallow and not very authentic.   Some would argue that gaining an in depth knowledge of a region is far superior to travelling from one country to the next.

While I definitely agree that you obviously get to know somewhere better the longer you stay there that isn’t always possible and you may not always want to do that .   In my 20s I lived in Italy for 2 years, giving me the opportunity see so much of the country. I also lived in London for 2 years and spent 8 months working in San Francisco. I feel like I know these places better than anywhere else I have been and I will always return to London and Italy (San Francisco is a little bit more expensive to get to! )

Now in my (very..)  late 30s and based in Ireland I want to see more of the world and I have been trying to see new countries every time I get the opportunity to travel. It is  worth noting that limited funds, working full time and being a single mum definitely makes me want to make the most of my travel  time  and for now, for me, that means  to keep on exploring new countries (and to keep counting! ).  And in case you were wondering… I’ve been to 50 countries !

So what about you?  Where do you stand on the counting of countries?